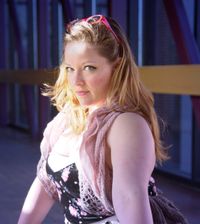 and was involved in the Red Deer College Theatre Arts Program.

She has been with the Dewdney Players Theatre Group for over 12 years ,

working in many performing capacities (singing , dancing , acting) as well as being involved with stage management, musical direction and choreography.

She also plays the piano, clarinet and trombone.

Jennifer loves to sing and engage the audience during her performance.

Peter began his career singing on local Winnipeg radio at age 11.
By age 12 he was playing the drums and singing professionally in and around his home of Wpg, Manitoba,
performing various styles (Rock, Pop, Country and Rhythm & Blues).

He currently divides his time between performing with the band,
freelancing with others and his duties as a music instructor. 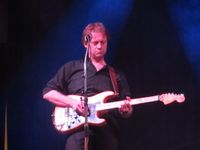 Mike has many years of playing and touring experience in both cover and original projects.

Mike comes alive when he performs in front of a live audience. 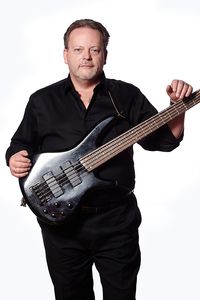 Rob has been playing professionally since the age of 16.

He has played a number of styles including : Pop, rock, new country, trad. country, R&B and Blues. He has extensive experience in both cover and original projects. 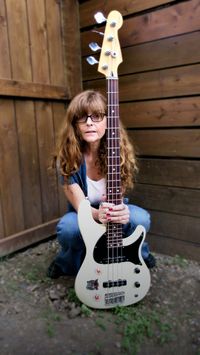 Monika started playing guitar and bass at age 16 and has many years of playing experience.

She studied with the Royal Conservatory Of Music program for 8 years.

Music has always been Monika's passion.

Monika loves to perform in front of a live audience.

We had the good fortune of having with us Ouellette Sound and Light Productions ( John Ouellette ) with 40 + years of North American and International sound and production experience.

We now have his son Jeff carrying on the family music tradition!
Thanks to John for all his past help and Jeff for his current and future help!